Osimo extends near the Adriatic Sea over the hills of the province of Ancona 3 km from the Musone River. The land is fertile and suitable for agriculture. Its historic center stands on two hills side by side, the highest of which, on which the city's cathedral stands, is called Gòmero.

Its name comes from Vetus Auximum. In 1663 Saint Joseph of Copertino, patron saint of the city, died in Osimo. The place is also known for the Treaty of Osimo signed here on November 10, 1975, with which the border between Italy and Yugoslavia was finally fixed. The diocese of Osimo has existed since the 7th century, then in 1986 it was merged with the Roman Catholic Archdiocese of Ancona and is now known as the Archdiocese of Ancona-Osimo. 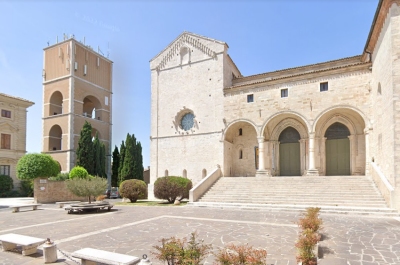 Surnames in the Provinces of Marche