Ortona rises on a hill, surrounded by vineyards. It's a lively commercial and fishing town, as well as being a very popular seaside resort and one of the main artistic centers of the region. 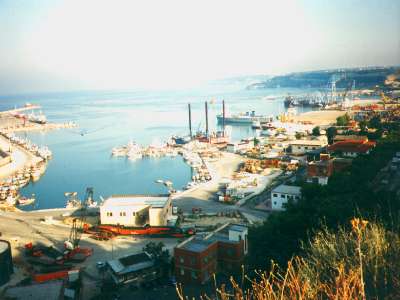 Ancient artifacts trace its origins back to the 6th century BC. Ortona grew significantly during the Roman era, as documented by historian Strabo, who described it as "the port and arsenal of Frentani." In the 12th and 13th centuries AD it was ruled by the Swabians, which contributed to its revival: its port became an important center of trade with the East.

Destroyed in 1447 by the Venetians, in 1566 was sacked, destroyed and burnt by the Turks. In 1582 it became a fief of the Duchess of Parma, the Farnese and Margaret of Austria, followed by her son: this was the beginning of a slow decline. During the Second World War, Ortona suffered severe damage to its architectural heritage from the bombings during the so-called "battle of Ortona" (1943). 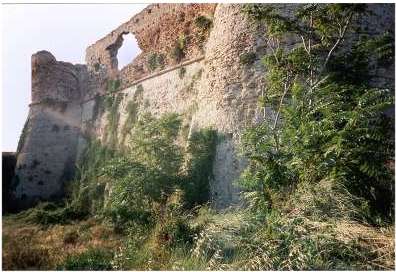