A visit to Pacentro in January 2004, escorted by Gianfranco Colarossi, an architect and member of the Associazione Culturale Pacentrana.
Pacentro is one of the most beautiful centers in Abruzzo and is listed among the 100 most beautiful boroughs in Italy): almost unchanged for centuries, with its maze of narrow lanes, endless flights of steps, archway passages, carved coat of arms and emblems, niches with frescoes. 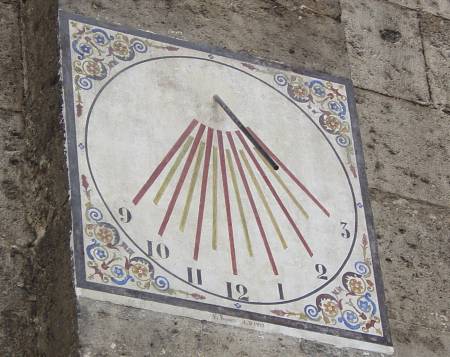 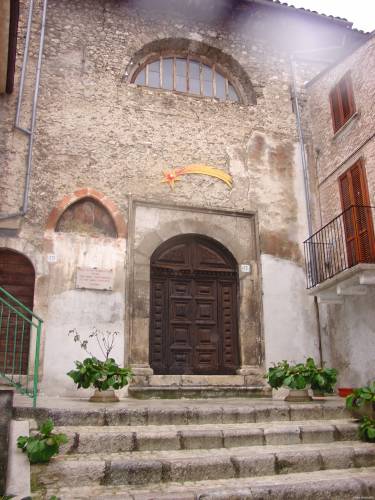 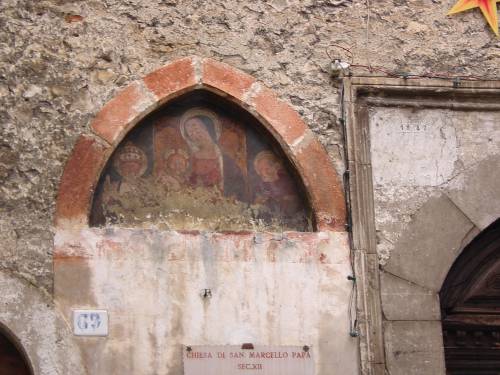 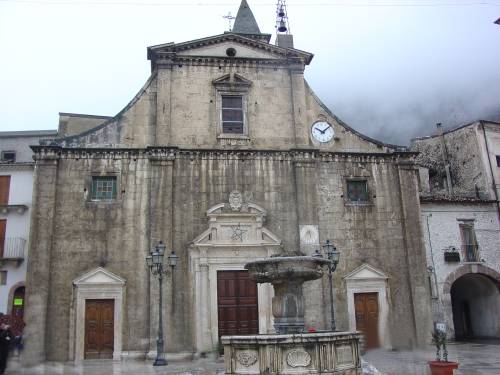 The medieval borough, townhall and castle

It is raining when we reach Pacentro. Gianfranco is waiting in the main square, dominated by the fine church of Santa Maria Maggiore, and a splendid stone fountain in the middle. The church goes back to the late 16th century, and shows a belltower with a peculiar pyramidal cuspid and, right of the portal, a ceramic sunclock.

Under umbrellas, through the steep medieval lanes, the escorted tour begins. We pass the Chiesa di San Marcello, the most ancient religious building of Pacentro, originally called Chiesa della Trinità: founded in 1047 by Adalbert a monk from San Clemente a Casauria, was destroyed by a fire and then rebuilt and reopened by Berardo bishop of Forcona in 1166. 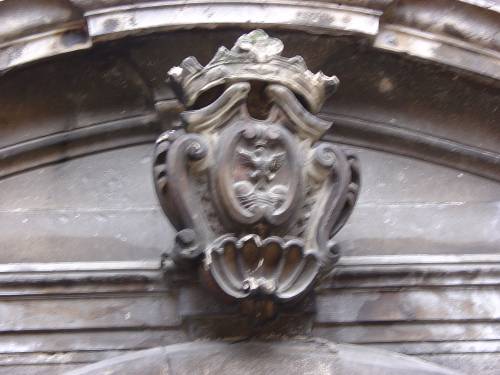 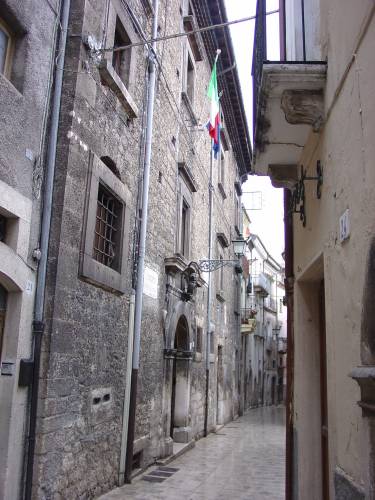 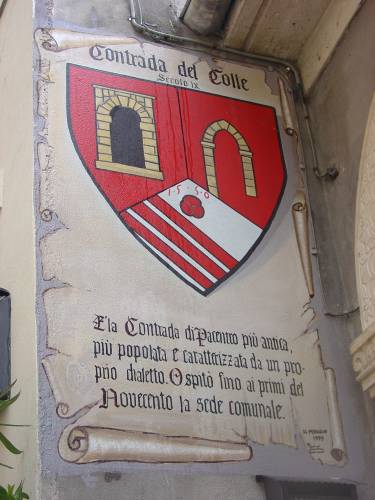 First stop is at the town hall, where the civil records clerk, a very nice, friendly young lady, shows families page in an early 20th century census, to find if there are relatives of a Pacentrano who left for the States in the early 20th century. The family pages contain addresses, and the information is very useful for Gianfranco - he stops some old people from the village who should remember an old lady living in the address that the townhall supplied - the house is still there.

Gianfranco now leads us to the castle, that in the years of its greatest glory was the stately mansion of the Caldora family. Later on the castle passed to the Orsini of Rome, until in the 1960's the last owners, the Gravina-Avolio family, donated it to the town, since the building had become too expensive for them to maintain.

Among the most peculiar in the whole Abruzzo territory, the castle architecture shows its different historical periods. The most ancient of the three towers was originally a sighting post, an important check-point at the entrance of the valley, and rose at the center of a wide walled perimeter, where all the population could find refuge in case of invasion. Later on, in the 15th century, the well-off people of Pacentro began to build their homes outside the walls, so as to have gardens and orchards opening into the countryside.

In the 15th century the castle became the residence of the Caldora-Cantelmo family. Jacopo Caldora was born in Castel del Giudice on 1368 and married Rita Cantelmo. Jacopo did not take any nobility title and was happy with his name - When the king offered him more honors, after his key role in the defeat of Braccio da Montone, he said his own Caldora name was his greatest honor already. He was also the Lord of Bari, Vasto, Monteodorisio, Arce, Trivento, Palena, Anversa, Valva, Campo di Giove. After Jacopo's defeat of Braccio da Montone, his power was so great that the King himself started to fear.

Then his son Antonio Caldora sided with the Anjou against his sovereign, Ferdinand of Aragon. The rebellion was defeated in a historical battle near Montorio on 7 may 1486, and the Caldora lost all their possessions. Meanwhile fire weapons had been introduced, and in the 15th and 16th centuries rounded walls were added to better defend the inside quarters from artillery fire. After the fall of the Caldora, the castle and fiefdom saw a number of different lords. From the castle walls and enclosures, a great view of the little town below and the mountains and hills in front. 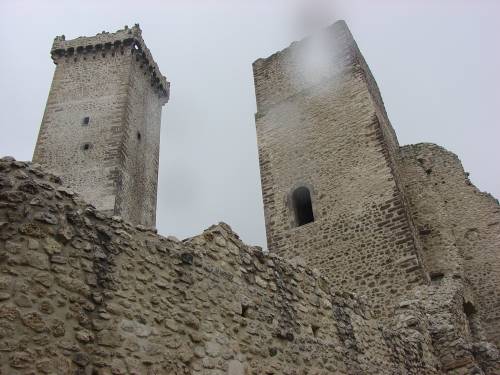 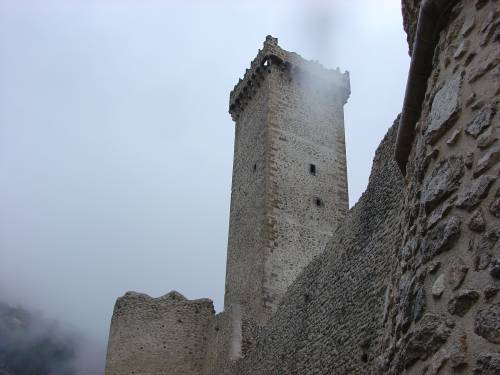 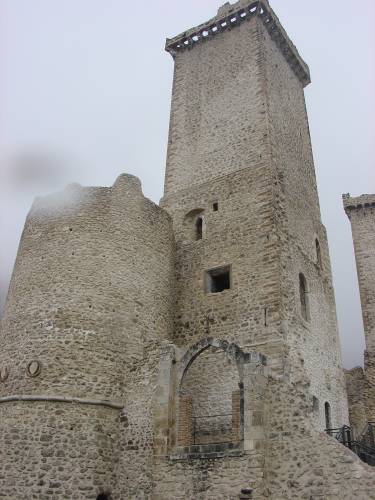 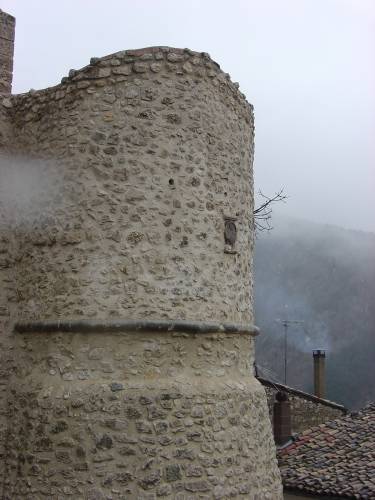