Sepino, a treasure in the heart of Molise

Sepino rises at the foot of the Matese Massif, on the Molise Appennine: the Matese is one of the most ancient European mountains, preserved in time as 70 millions of years ago, and there is a spring of water which is collected today and sold as "Sepinia" in the area called presently "Tre Fontane". Not very far from the spring, the most intact dinosaur in Italy was found. 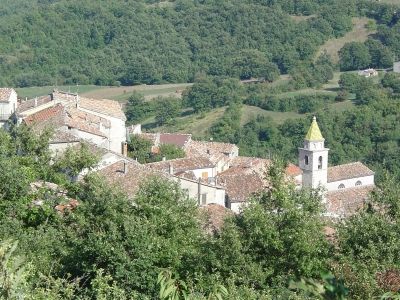 Along the fast lane connecting Isernia to Campobasso, after passing Isernia there is an exit named "Sepino", that will lead to a town rich of thousands of years of history. Before reaching the present-day town, there is a turning to the right (north-west direction) to "Altilia" which must be followed for about 2 miles. Altilia is a village rising amid the ruins of Saepinum, one of the most extraordinary archeological sites of central Italy, a Roman town where excavations began in the early 1950's. 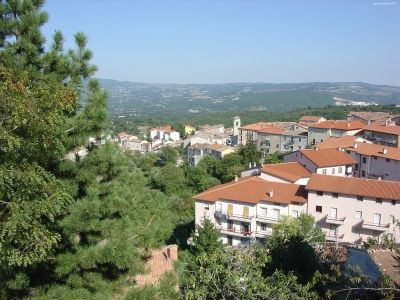 The prehistoric site called Terravecchia was the refuge of the first shepherds, who during the Bronze Age climbed to drink from the springs in the Matese. There the Samnite citadel of Saepins was built. As the water became the most important element of Saepinum/Altilia, the town was filled of hydraulic plumbings, aqueducts and mills, and magnificent spas. The town developed when rich Roman imperial families came to enjoy the healthy water.

Photos by L.Mazzeschi - All rights reserved
ItalyHeritage on Facebook